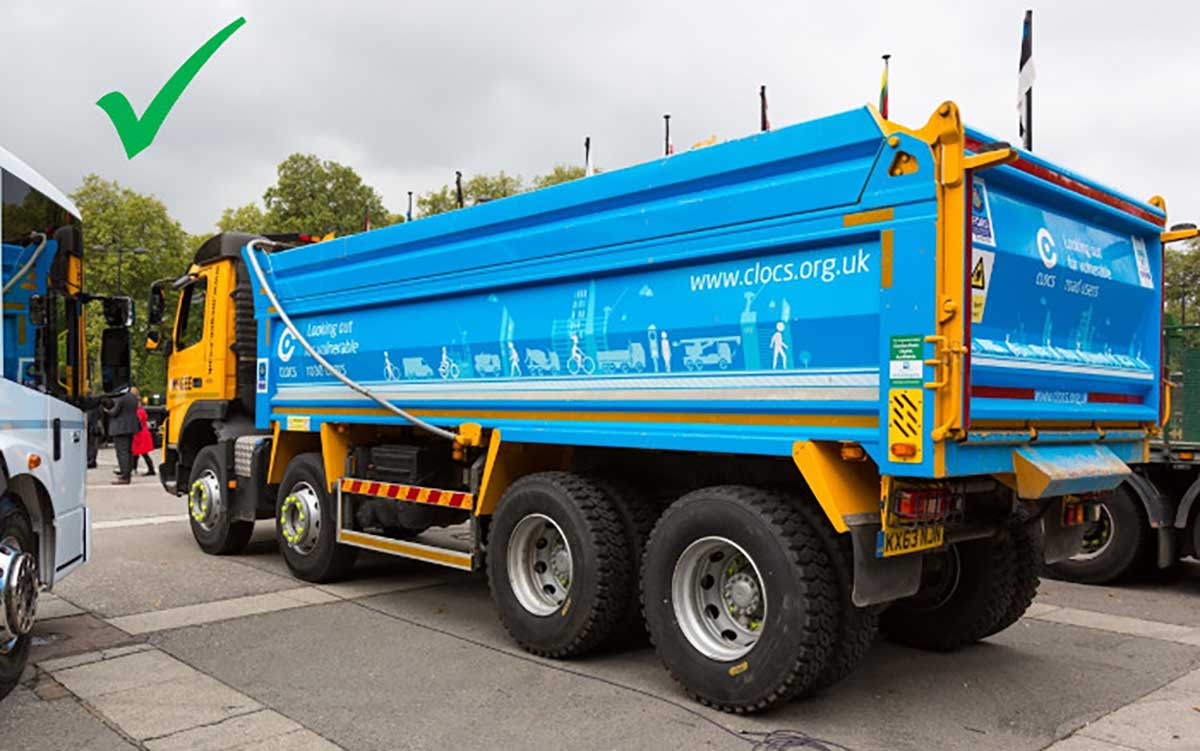 In the first week of TfL’s pioneering Direct Vision Standard (DVS) scheme, warning letters were sent out to more than 6,000 fleet operators who did not have permits – the equivalent of over £3.3million in fines. The scheme was introduced on March 1, and requires all HGV vehicles over 12 tonnes to have a permit to operate in the capital. DVS is a star-based system, stars being assigned based on how much a driver can see through their cab window. The aim of DVS is to wipe out deaths and serious injuries on London’s transport network over the next 20 years.

Those implementing the scheme have had to react to a number of issues as it has rolled out. As well as the considerable logistic implications of bringing this in, there have been the added challenges associated with the global pandemic, not to mention Brexit. The introduction had already been delayed, and with TfL further recognising the pressures on fleet operators in terms of going through the application process, and the work that was needed to make vehicles compliant, they introduced an ‘Allowed List’. This gave fleet operators 90 days to have systems installed, which gave them a period of grace to May 29.

As of March 1, 90,000 permits have been issued, with Automatic Number Plate Recognition (ANPR) data from previous years showing that around 150,000 vehicles would require permits.

It’s important that fleet operators meet their obligations if they are not to face similar fines, and for those operators on the ‘Allowed List’, May 29 is looming. For single vehicle applications the permit application process, subject to acceptable photos being submitted, is 24 hours. For fleet applications, this can take up to ten days. There are still a significant number of lorries entering London that are not DVS compliant or on the “Grace Period” or “Allowed Lists”, so if you need to take action, now is the time to do so.

To apply for a permit, you will need to go to https://tfl.gov.uk/modes/driving/dvs-safety-permit-application/