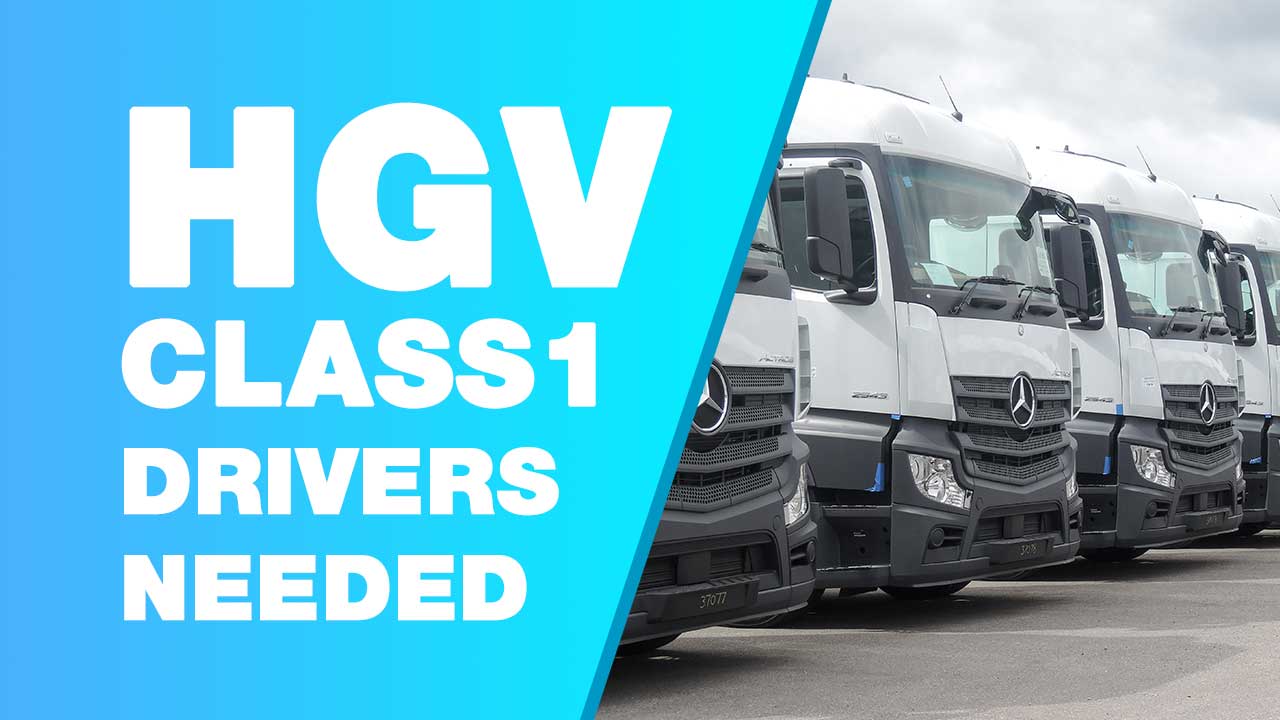 A COMMITMENT TO SAFETY WILL HELP COMPANIES ATTRACT DRIVERS

The continued shortage of HGV drivers has been headline news in recent weeks. A chronic lack of drivers has led to one of the biggest challenges the UK haulage sector has faced in years.

It’s not, however, an entirely new problem – driver shortages in one form or another have existed since long before Brexit and Covid. But the current situation is particularly bad, even resulting in the Government temporarily extending drivers’ working hours so they can make slightly longer journeys if needed, which has led to some criticism from within the sector.

Part of the solution to how companies tackle driver shortages lies in how they position themselves and make themselves an employer of choice. Those companies which have proper driver safety equipment fitted onto their vehicles are bound to be viewed more favourably than those who don’t. Drivers want to work for the best firms, and an integral part of that is ensuring they feel safe as they go about their job on some of the busiest roads in Europe.

A tangible demonstration of a commitment to safety is that an investment has been made in equipment that puts the welfare of the driver and other road users first. If a company is actively seen to be making that investment, then in an environment where drivers are in short supply but jobs aren’t, they are likely to base their decision on who they choose to work for on more than just salary.

In other words, it’s a great way of differentiating yourselves from your competitors if you’re a firm looking to recruit more drivers.

While RS Connect can’t directly do much about these shortages, what we can do is play our part in helping companies ensure that drivers turn to them as a responsible employer. RS Connect’s team can advise on and fit the full range of vehicle safety equipment of the very best quality, meaning that whoever is looking at your company from the outside, they’ll see you are operating to the highest standards.

If you need to know more, our team is here to help.