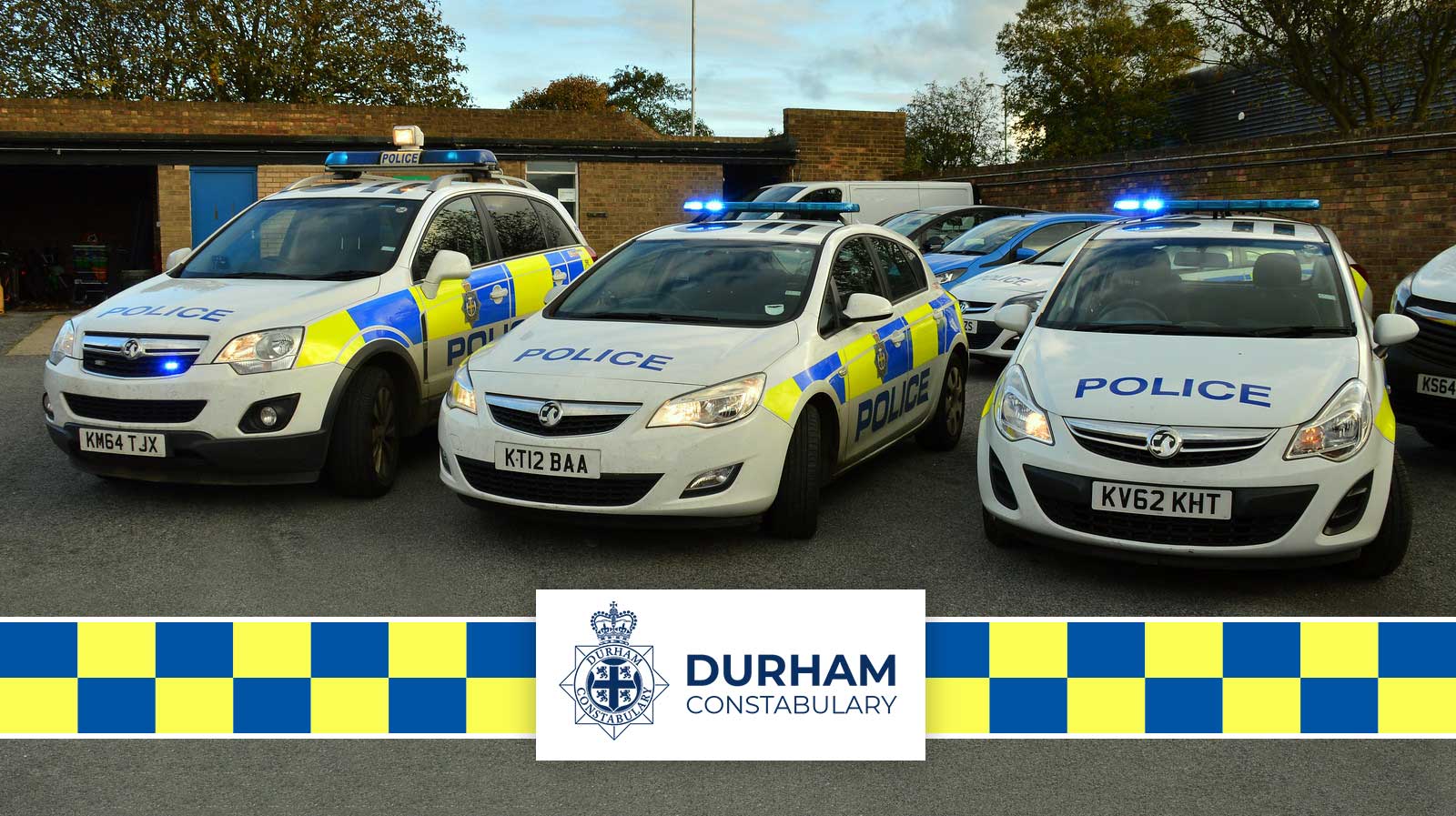 PROUD TO BE SUPPORTING OUR EMERGENCY SERVICES

RS Connect is proud to have supported the UK’s Emergency Services over the past 23 years.

The quality of the work we have done during that time has now led to us supporting more than 30 of the UK’s 43 police forces, as well as establishing relationships with Ambulance Trusts and Fire and Rescue. A staff shortage issue at Durham Police, which led to a backlog of work at the beginning of the year, led to an opportunity for RS Connect to fit CCTV and radio systems into a number of Peugeot 308s.

Following an on-site survey meeting with Michael Mastaglio and Stephen Leyton, the outgoing and incoming fleet managers, we entered a competitive quotation. We were awarded the work and this commenced in February, we supplied two engineers to complete two vehicles per day. This is an ongoing contract, and is still running and on schedule. Stephen Leyton, who took over as fleet manager when Michael retired, has praised the team of engineers for their hard-work, and knowledge He told us: “Andy and his team are spot on”.

Due to the engineering capacity at RS Connect, we can use local engineers to service this project who are able to integrate well with the existing workforce on site.

During our years supporting the emergency services we always like to, where possible, add value to the project using the experience we have gained over almost a quarter of a century in this industry, and to add efficiencies by using innovation. Our teams have integrated well with the technicians at the Police Vehicle Workshops and are NPPV3 security cleared.

RS Connect is looking forward to the opportunity of supporting Durham Police with ESN (Emergency Services Network) this network allows fast, safe, and secure transmission of voice, video, and data across the 4G network and replaces the existing Airwave system which operates over the Tetra network, which has been in place since 2000.